Slalom and giant slalom racer until the age of 21 when I discovered freestyle - artistic acrobatic skiing in the late 70’s,

Essential qualities are, in my opinion

• and a relationship in tune with oneself, with others and with the environment.

My ski tuition is the expression of these values!

I teach much more than simple technique.

My teaching is based on

To be confident, we must be balanced :

this balance starts with feeling in the feet and is constantly adjusted according to the steepness of the slope, the shape of the terrain, the quality of the snow, physical fitness and the state of the skier’s mind...The position of equilibrium naturally engenders harmony with the snow and allows solid precision and safety :  this in order to feel real pleasure on all terrains appropriate to your level, from beginner to expert. 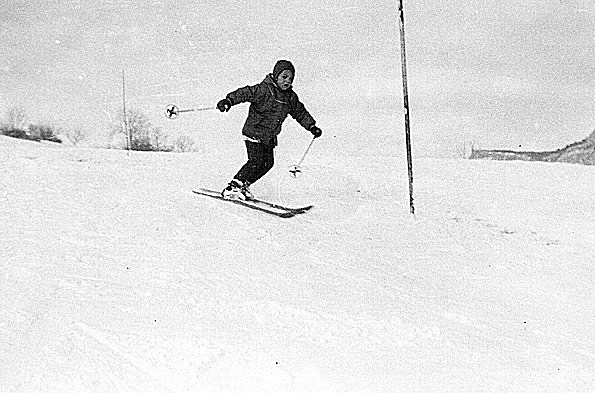 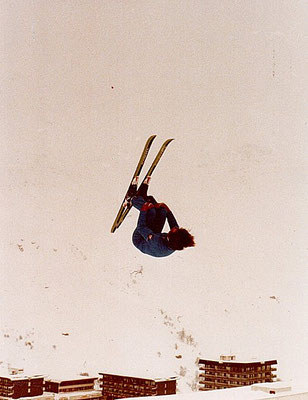 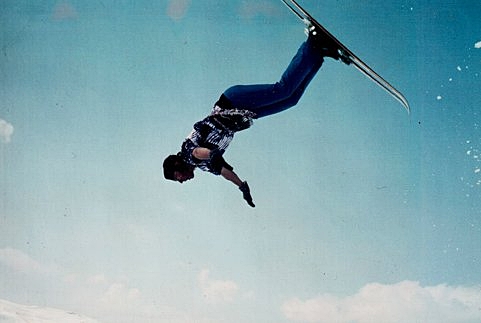 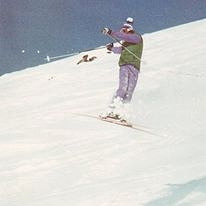 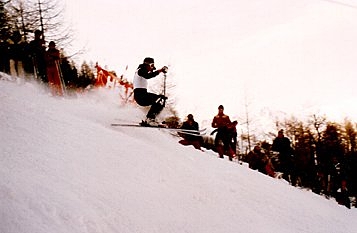 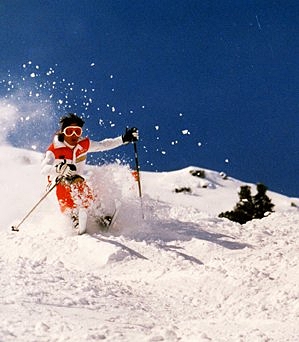 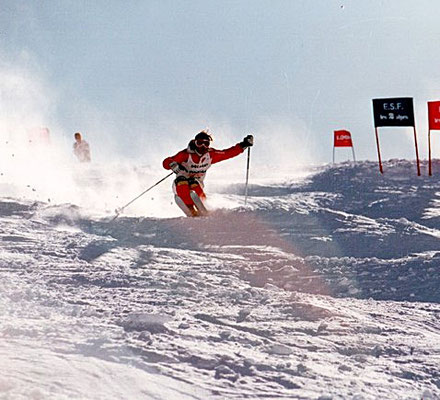 After a skiing day benefit of the experience of Mira to recover under best conditions.

She offers in home massages

and one to one Hatha Yoga lessons (Sivananda style) in the 3 Valleys.

Always looking for new sensations and extreme feelings and also because every skier is a unique person, AZ Atelier offers you the privilege of owning a totally customized pair of skis, skis just for you, high fashion skis, originating in a know-how associating the noblest materials to the latest innovations … a perfect mix of art and technology.

Total Feet isn’t a skishop. Since 2007, we have worked on building around your feet the most suitable skiboot to your satisfaction. No matter if you’re a beginner or top skier, ski instructor ,telemark skier , we will fit you with the boot that will match your feet and skiing ability. No bells and whistles. We are dedicated craftmen dedicated to your feet.

Total Feet Ortho will provide a wide range of orthotics for a daily use or for your favorite sports activity.

Way Om - an oasis of peace, joy and conviviality situated on the southern coast of Crete

Welcome to Way Om, your next unforgettable getaway. Whether you’re looking to relax by the beach or get moving in the mountains, Way Om is the place for you.

Every part of Way Om has been done with extra special care, all intending to make you feel at home while you take full advantage of the nearby natural beauty and culture.

The garden around the house with its terraces, stone walls and Mediterranean plants invites you to relax facing the sea.